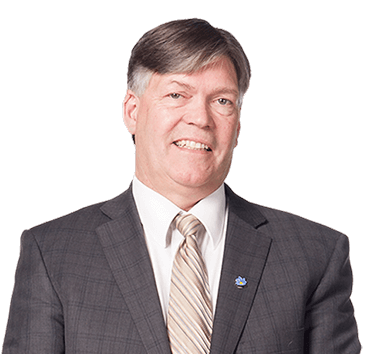 204.857.9267
ptgemla@mymts.net
By signing up you consent to receive electronic messages from Manitoba PC Caucus 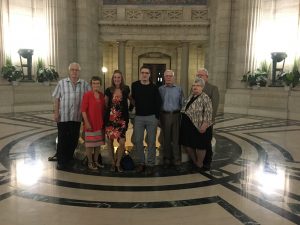 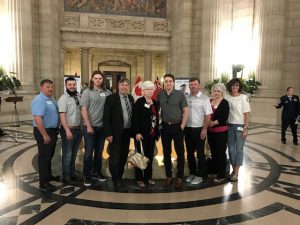 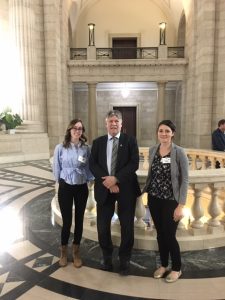 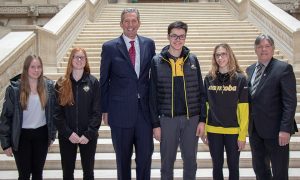 It was my pleasure to meet with Tarlea Simpson and her sister Tracy Wood at the Legislature. Taralea was recognized for her outstanding contribution to agriculture. (March 11, 2019 Private Members Statement reading) 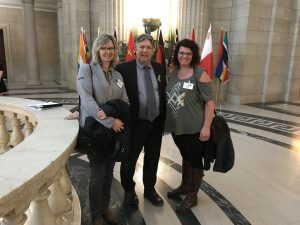 Our government is proud to support the Fort la Reine Museum through the Manitoba Heritage Trust fund. (April 26, 2019) 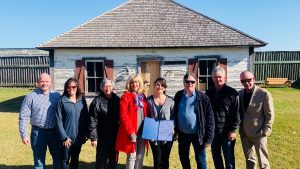